Our website helps patients find clinical trials. We currently offer patient-friendly descriptions of leukemia and lymphoma trials. Early in 2018, we will be:

Didn't find a trial or need help? Contact our clinical trial specialist at 888-814-8610 or contact@ctsearchsupport.org.

Continue
Toggle
Back to Stories 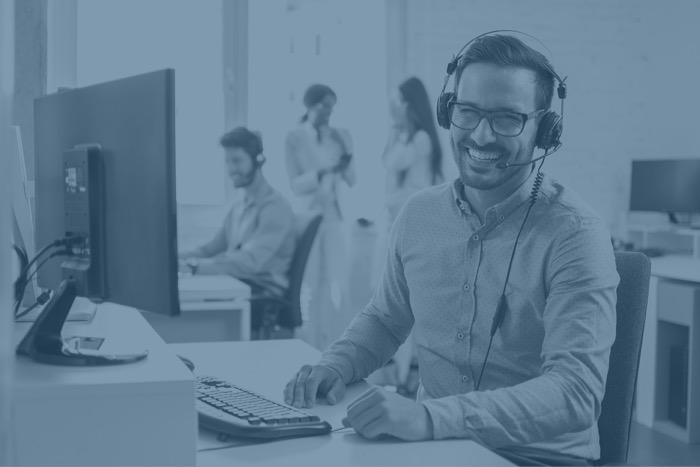 Theresa - Helping pay for treatment in a clinical trial 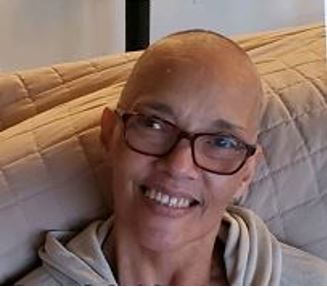 Theresa’s story starts in 2009 when she noticed a lump in her arm. After some tests, her doctor discovered that it was more than just a fatty tumor. She was faced with non-Hodgkin lymphoma (NHL) and a long (and expensive) treatment path ahead.

First, she tried chemotherapy. The disease came back.

Then, a bone marrow transplant. The disease came back.

She decided to join a clinical trial. Finally, something was working! But not for other participants. So, to protect everyone’s health, the trial closed and all participants were referred back to their regular doctors.

Despite two more drugs failing to help, Theresa continued to search for other options. “It was very rough on my family,” she says, “but my daughters are my best support system and I simply needed more time. At the time, my oldest grandson was getting married and I told my doctor, ‘I just want to go to his wedding.’”

The many treatments left Theresa and her family with mounting medical bills and a limited income. “I didn’t know how we were going to afford it all,” she says. “My husband was trying to sell his belongings, and we were doing whatever we could.” She also applied for our financial grant to help pay for lodging and travel to join the clinical trial. She remembers when she found out she was approved for the grant. “We just sat and cried. It felt like someone took 15 pounds off my shoulders. It helped us repair the damage to our savings.”

To pay for the treatments, some clinical trials will cover the cost of therapies that haven’t been approved by the Food and Drug Administration (FDA). This trial paid for the cost of the CAR T cell therapy, which made all the difference for Theresa and her family. “This clinical trial was a blessing,” she says. “Being in the clinical trial allowed me to afford treatment. And even if it doesn’t work for me, down the road it can work for somebody else. And that’s all I can hope for.”

Now, Theresa is recovering from treatment and hoping for one thing—more time. She says “I started this 9 years ago. I now have 10 grandchildren. I’ve watched some of them graduate from college. I’ve attended weddings-but I’m still just trying to get more time.” She adds, “What I want to say to other people is: be hopeful. It’s also important to have someone on your side telling you ‘Don’t be afraid to try.’”

Want help finding a clinical trial or paying for travel costs? Contact one of our Clinical Trial Navigators at 1 (888) 814-8610.